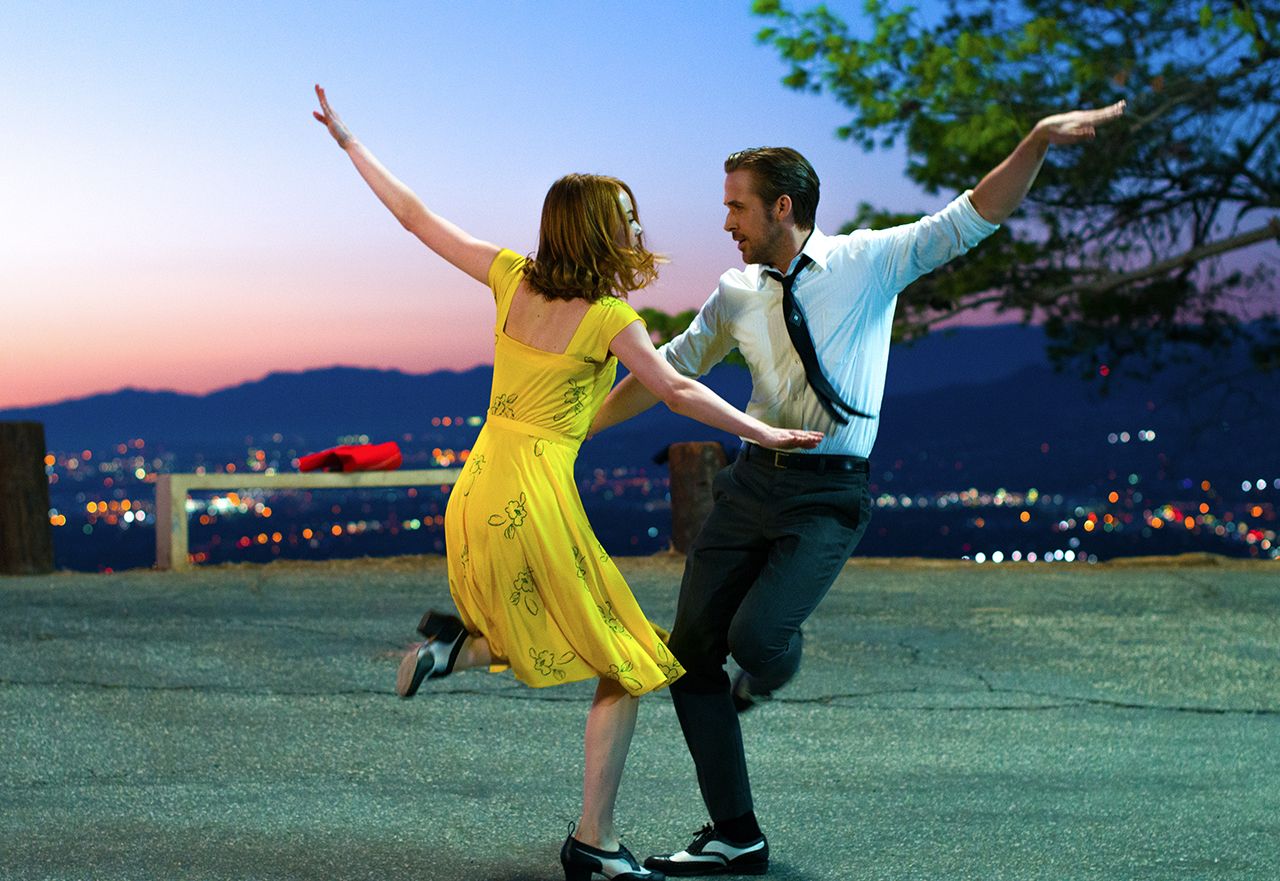 10 FILMS TO START THE YEAR

2016 might have been a year of uncertainty, celebrity deaths and political upheaval but cinematically this has been one of the strongest years ever. So while people pick their 2016 top 10s, let’s take a look at some of the most anticipated film releases of 2017.

Martin Scorsese’s long awaited adaptation of Shūsaku Endō’s book by the same name recounts the plight of Catholic persecution in seventeenth century Japan. A touching story about a little known subject. A true return to form from Martin Scorsese.

Adapted from Patrick Ness’s best selling book, the film tells the story of a 12 year old boy coping with his mother’s terminal illness by inventing an imaginary world where monsters are real. Prepare to have your heart broken into a million pieces.

One of the most exciting cinematic projects of the last decade. Highly acclaimed Whiplash director Damien Chazelle pays tribute to classic Hollywood era musicals and to Jaques Demy in this beautifully nostalgic production. Make no mistake about it, this is going to win every single prize going come awards season.

One of the most critically acclaimed films at LFF 2016, Barry Jenkins‘s Moonlight is a beautifully shot magical realist coming-of-age story, a film which is sure to enchant anyone who comes across it.

Manchester By The Sea

Kenneth Lonergan’s heartbreaking tale of loss and grief starring Casey Affleck may not be a barrel of laughs but is one of the most affecting dramas of the year and is sure to score Affleck a best acting award or two.

The long awaited sequel of the original Trainspotting is sure to excite its original fans and gain new ones. The gang are all back – it remains to be seen whether the new version can rival its era-defining predecessor.

Another critical success from LFF 2016, Maren Ade’s Toni Erdmann is a favourite for best foreign language film at this year’s Oscars.  The film tells the story of a practical joker father trying to reconnect with his constantly exasperated daughter.

Winner of best film at the London Film Festival in 2016, Kelly Reichardt‘s Certain Women is based on short stories from Maile Meloy‘s collection and tells the story of three different women whose lives become intertwined. A slow and engaging indie film that will take you by surprise just when you expect it the least.

Guardians of the Galaxy 2

Marvel’s Guardians of the Galaxy was one of the biggest success stories of 2014, so it was only a matter of time before it got a sequel. It would be interesting to see if the GOTG2 manages to capture the same enthusiasm that was bestowed upon the original. One to look forward to.