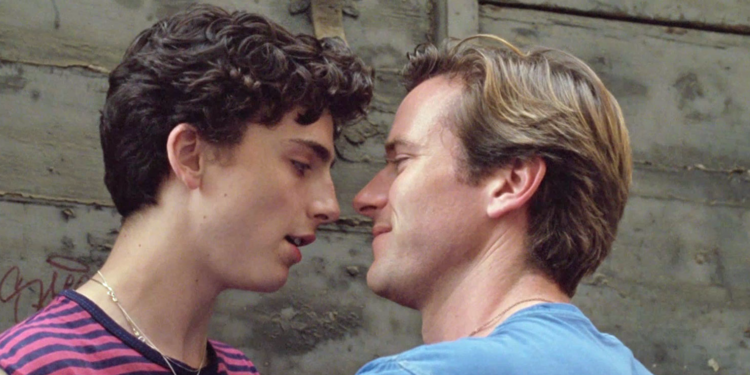 Amazingly, the 2016 Oscars actually got it right for once. Moonlight is a beautiful and measured exploration of loneliness that will permanently ingrain itself on your consciousness.

The only time that “three hour-long German comedy” should be met with absolute glee.

4 – War For the Planet of the Apes (Matt Reeves)

The final instalment in this remarkable series is truly spectacular. This trilogy restores my faith in (nearly) original blockbusters.

Much more accessible than most of Park Chan-wook’s other movies, but still as exquisitely fucked up.

6 – Manchester By the Sea (Kenneth Lonergan)

Incredible performances and a devastating story guarantees Manchester By The Sea lives past the 2016 Oscar hype.

Nolan does a war film. What we really get is a survival movie, that was undeniably one of the most intense cinema-going experiences of the year.

Denis Villeneuve proves yet again that he’s one of the most exciting directors working now, by surprising us and getting a sequel to the much loved, and incredibly influential, Blade Runner.

Satirical horror labelled as a comedy. But it’s a documentary. Jordan Peele has given us the most exciting debut of the year.

Casey Affleck wears a sheet for an hour and a half and it is somehow profoundly, and fundamentally, moving.