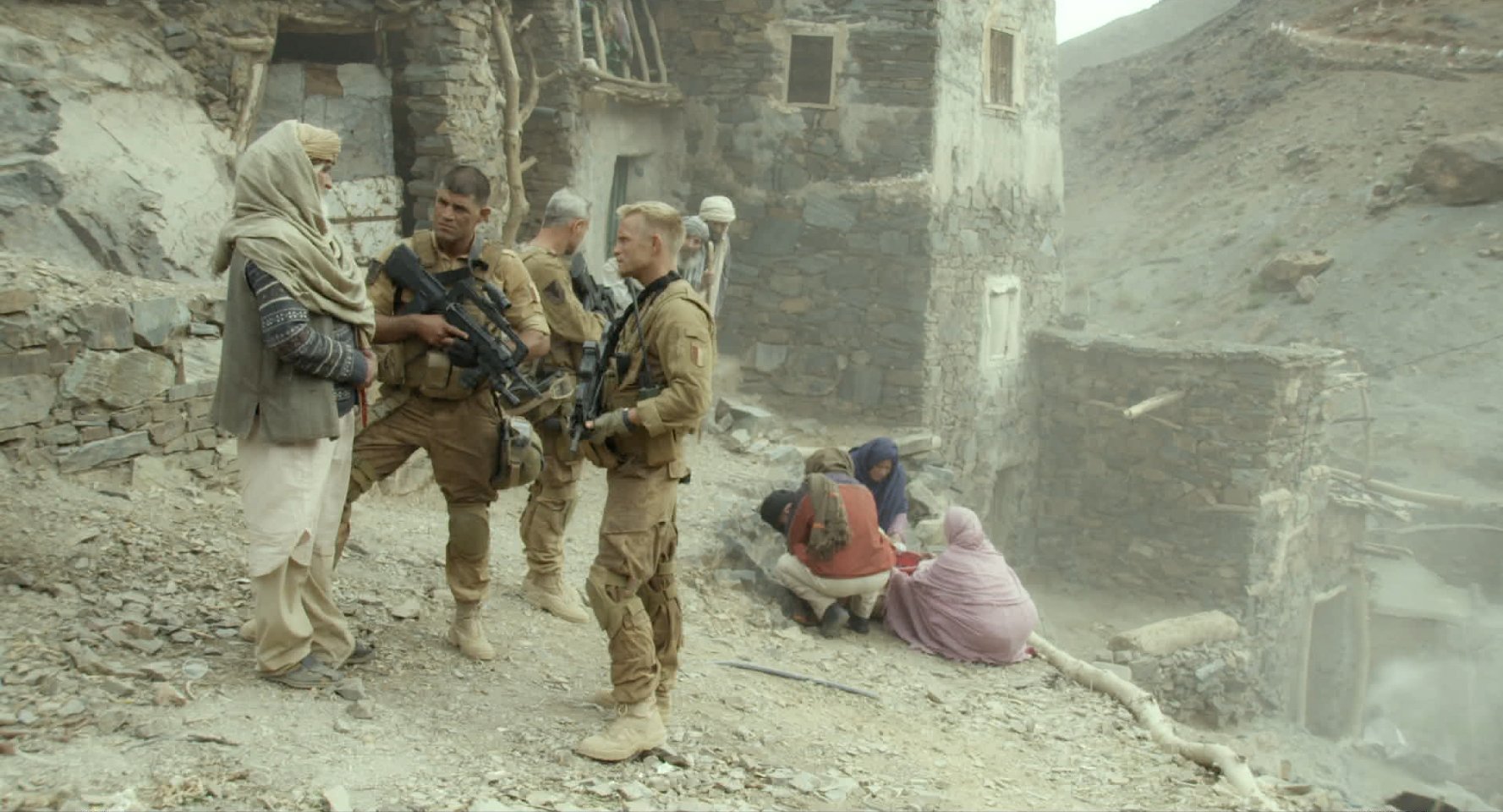 Competition: Neither Heaven Nor Earth DVD

Afghanistan 2014. Approaching the withdrawal of troops, Captain Antarès Bonassieu and his squad are assigned to monitor a remote valley of Wakhan, Afghanistan, on the borderof Pakistan. Despite their
determination, control of this so-called calm sector will gradually crumble as soldiers start to mysteriously disappear one by one. 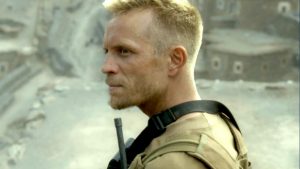 To be in with a chance of winning, follow @Screen_Words on twitter and RT the tweet attached to this competition. Winners will be announced Monday 31st of July at 5pm.