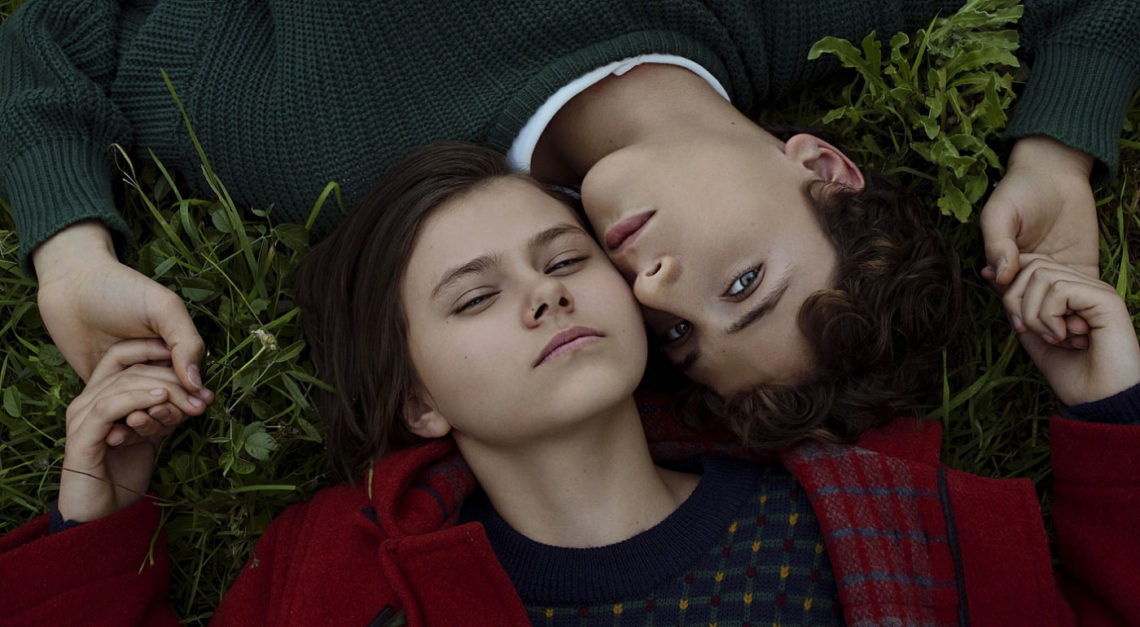 Based on the true story of Giuseppe Di Matteo, the teenage boy who was kidnapped by the Sicilian Mafia in the 1990s, and held captive for two years to prevent his father, another Mafia figure, from testifying against them in court, Sicilian Ghost Story wraps this real-life event into a fictional fantasy involving a teenage girl who is intent on finding the missing boy.

Luna (Julia Jedlikowska), a 13-year-old girl, has a crush on Giuseppe (Gaetano Fernandez) and shortly after she hands him a love letter confessing her feelings and they kiss, he goes missing. They seem to have more than just a friendship or teenage romance: they appear to each other in dreams and visions, like they have a supernatural connection, so when Giuseppe disappears, Luna takes it very badly indeed. She becomes almost obsessed by his disappearance, convinced that something bad has happened to him.

Luna’s parents see her anxiety and disobedience as teenage rebellion, and the usual coming-of-age family conflicts ensue. While Luna is punished for acting up at school, the situation with Giuseppe at the hands of his captors becomes increasingly tragic, and Luna takes it upon herself to find out what’s happened to him. 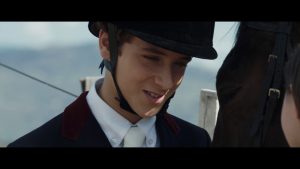 Beautifully shot and with an impressive performance by Jedlikowska, the narrative occupies an eerie space, which often feels magical and ghostly, but jolts you back into the cruel reality as enchanting forays into nature are juxtaposed with the horrific torture endured by the boy. It does seem odd for writer-directors Fabio Grassadonia and Antonio Piazza to focus so much on the fictional story of ethereal dreams and visions, rather than on the victim of the kidnapping himself. The scenes of Giuseppe’s kidnapping feel like they should be in a far grittier film, and the magical interludes are a somewhat jarring juxtaposition, but somehow it works, and there’s a tenderness in its vision, which is moving to watch. 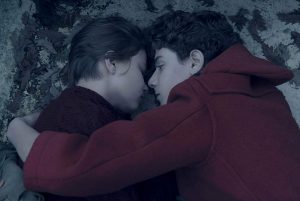 Whilst the mixture of genres and styles sometimes doesn’t work, it’s all held together by the cinematography. The slow movement, weirdly distorted wide-angle perspectives, and sometimes creepy placement of the camera gives the film an eerie edge and creates a discomforting beauty amongst the visceral horror. The heightened sound design adds to this mysterious atmosphere, and the nuance of the actors’ performances are given intensity by the confident direction. It’s a strange tale of bittersweet, teenage longing, love, and regret, amongst the horrors of true crime, but overall it’s an emotional journey, and one we want to believe in.