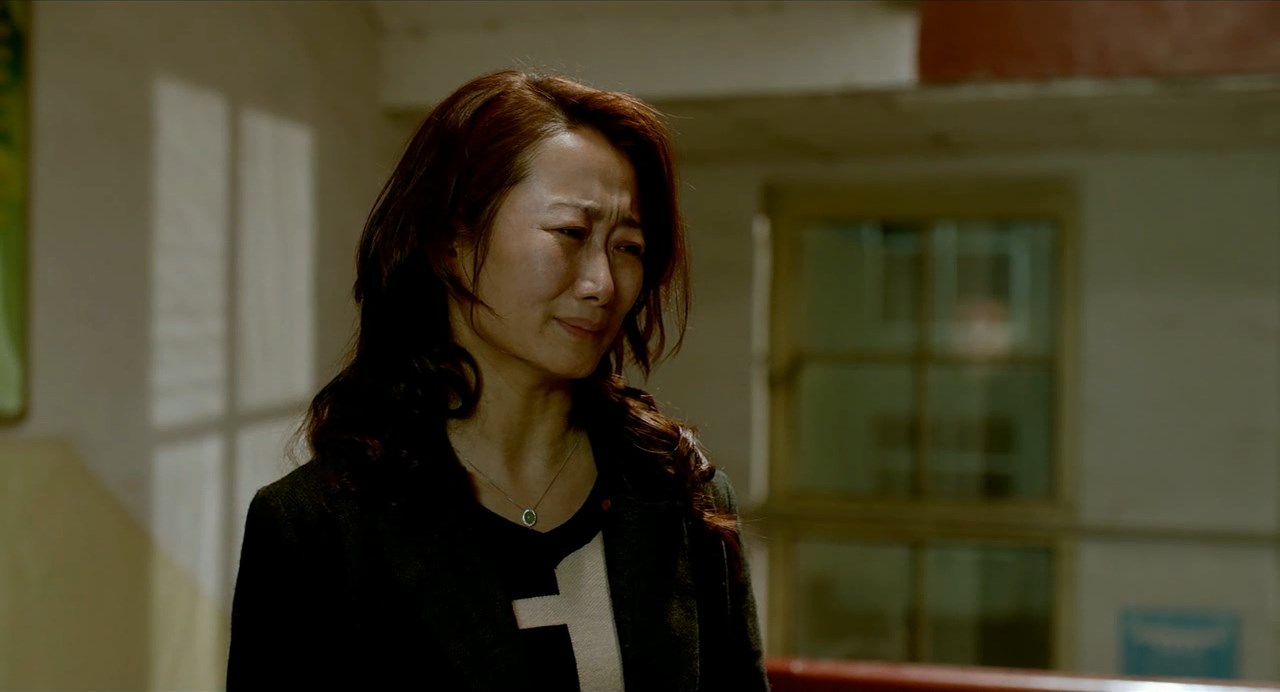 Mountains May Depart is the latest film from Chinese writer and director Jia Zhang-ke. The film offers an insightful and measured look at the effects of globalisation, as well as a meditation on the current and future state of diaspora and the dissolving of culture. Mountains May Depart is a movie split into three parts: the nostalgic and hopeful past of 1999, the unpleasant present of 2014, and the alien future of 2025.