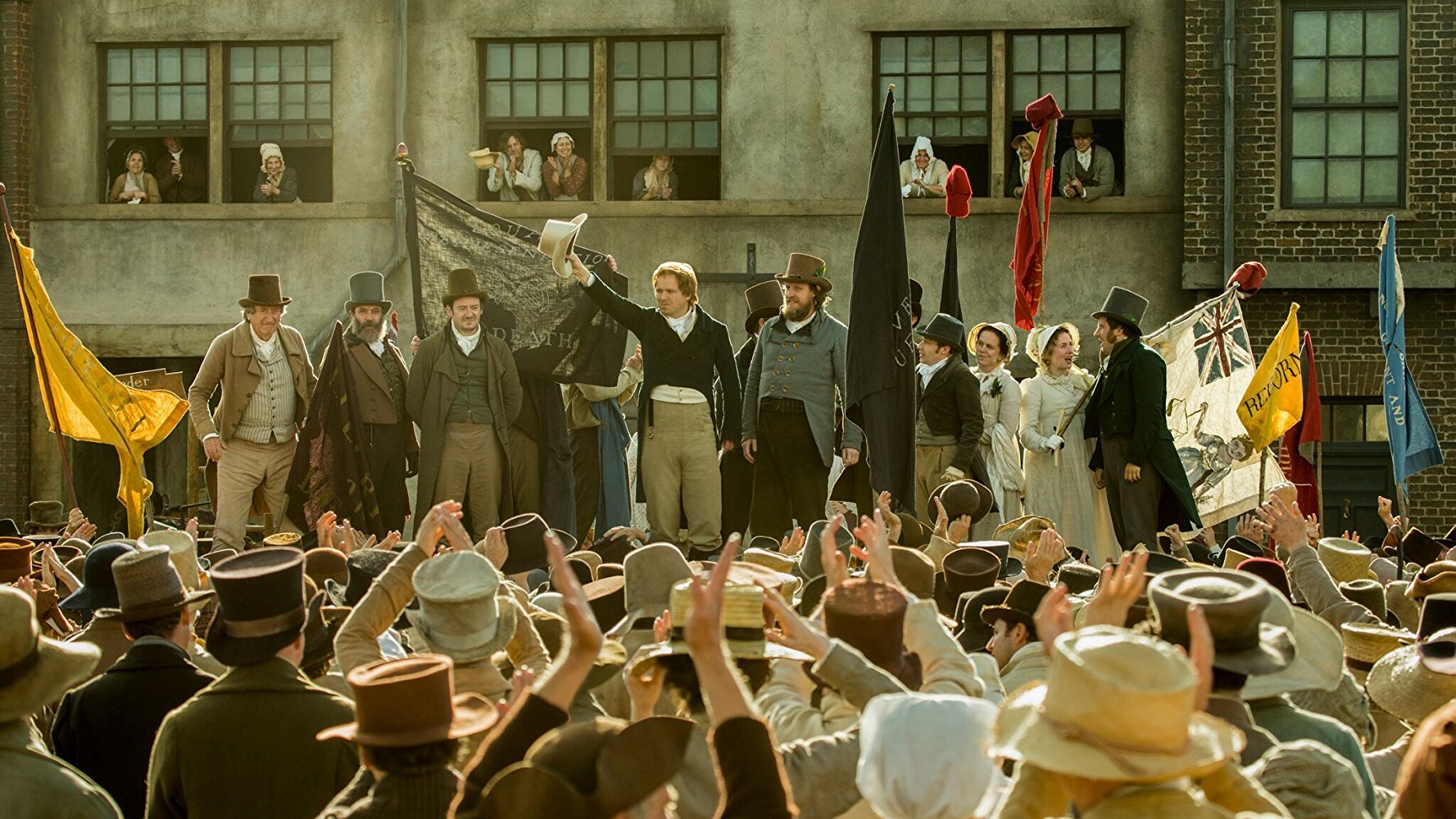 The trailer for Mike Leigh’s dramatisation of the 1819 Peterloo Massacre is here. The film which is part of the official selection at Venice Film Festival, will be released in the UK in early november, but we might even get to see it earlier, depending on whether is it also selected to be part of the BFI’s London Film Festival programme in October.