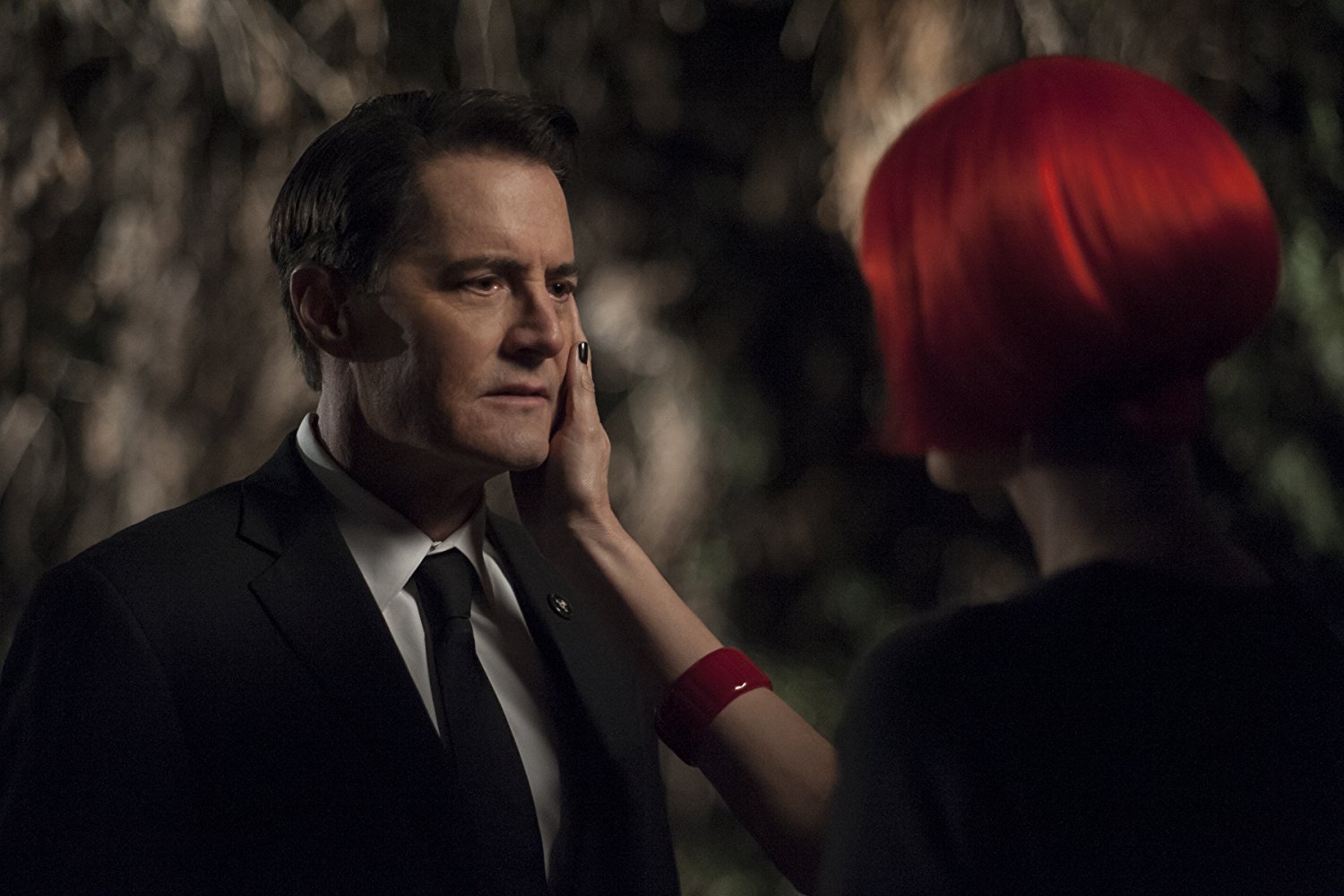 2-Happy End ( Michael Haneke)
Like a lost European remake of Curb Your Enthusiasm.

4-Blade Runner: 2049 ( Denis Villeneuve)
Confirmation of Villeneuve’s brilliance and craft. In a year of dismal sequels and remakes, this was transcendent pop cinema.

6-The Lost City of Z (James Gray)
A wonderful story of exploration and obsession in the tradition of David Lean and Werner Herzog.

7-Water and Sugar: Carlo DiPalma (Fariborz Kamkari)
A documentary portrait of one of the great cinematographers (Bernardo Bertolucci, Michelangelo Antonioni, Woody Allen, et al.) that is also a valentine to classic cinema.

9-A Sort of Family (Diego Lerman)
Not unlike Custody, this is social realism elevated to new levels of urgency through bravura filmmaking and performance.

10-Sorcerer (William Friedkin, 1977)
Friedkin’s visionary remake of Henri-Georges Clouzot’s Wages of Fear is the reissue of the year from a very good year indeed.

Lee Hill is the author of A Grand Guy: The Art and Life of Terry Southern