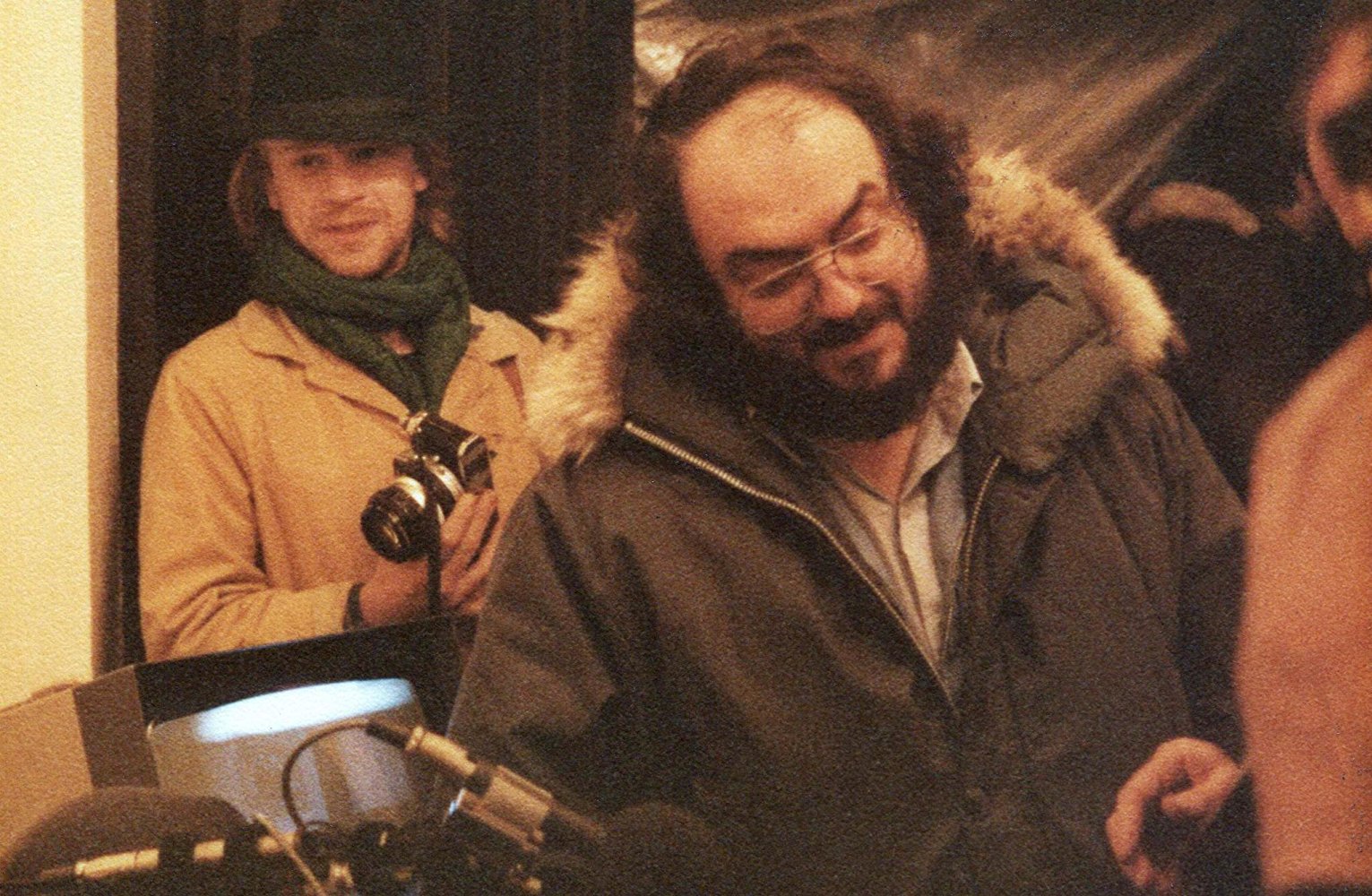 When Stanley Kubrick was alive, little was known about his working methods due to his unwillingness to participate in publicity beyond the release date. As the gaps between films  grew, Kubrick’s reclusiveness added to the mystique that his canon was created in near perfect, seemingly infinite and almost magic conditions of freedom and possibility. Since Kubrick died in 1999, the mythic aura around Kubrick remains, but we now know more about how his films were made. His archives are accessible to students and scholars at the University of London for the Arts and in coffee table book form via Taschen. An exhibition on Kubrick has traveled the world and new DVD releases abound with lavish extras, the most famous of which is Jan Harlan’s A Life in Pictures.

Tony Zierra’s documentary, Filmworker, not only adds to recent Kubrickania, but it sheds light on what it was like to work 24/7 with the director. In the early 70s, Leon Vitali was a rising star of British stage and screen and being cast in Kubrick’s Barry Lyndon promised to push him to the next level. However, after distinguishing himself on the film, Vitali made the somewhat perverse decision to work as the auteur’s assistant. This quixotic second career is the subject of Filmworker, which makes one question at what one point does loyalty and hard work for a brilliant and charismatic, albeit self-absorbed, employer verge on self-destruction. 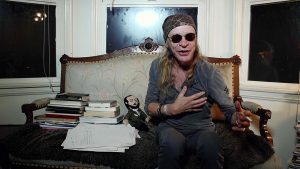 Zierra interviews several Kubrick collaborators from Matthew Modine and the late Lee Ermey, both of whom witnessed the director’s perfectionism on Full Metal Jacket, to Danny Lloyd, who was cast from hundreds of children to play his namesake in The Shining, and Ryan O’Neal, whose starring role in Barry Lyndon, was both the peak and end of his brief status as a New Hollywood A-lister. All the interviewers attest that Vitali’s loyalty and commitment were undeterred by “snow nor rain nor heat nor gloom of night” eleventh hour faxes, e-mails or phone calls on Christmas Day. Vitali did everything from casting, checking prints and advertising to even arranging for one of Kubrick’s sick pets to be put to sleep.

As Vitali is both the doctor and patient in diagnosing the toll his career took on psyche and physique, it’s easy to overlook that Kubrick also relied heavily on his brother-in-law, Jan Harlan, who executive produced many of Kubrick’s later films, his other long-time assistant Anthony Frewin, attorney Louis Blau and the patronage and support of Warner Bros executives like John Calley, Julian Senior and Terry Semel. While one admires Vitali’s energy, diligence and commitment, it is hard not to wonder – given his haggard state and occasional penury – if the man fell down a rabbit hole of his own making. 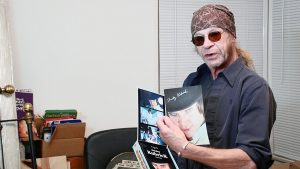 It is a line of enquiry this fascinating film doesn’t quite answer, but Filmworker is illuminating all the same. So often the focus is on the director when fllms are discussed, it is important to remind not just the public at large, but the industry itself that films aren’t made in a vacuum. Yes, the director is often the one with the studio (and bank) breathing down his neck, critics ready to pounce and empty cinema seats to fill, but the minutiae of how films get into the world is also very much supported by the likes of Vitali.

Filmworker is not just of interest to Kubrick fans, but anyone keen to see a portrait of how often unstinting labour and self-sacrifice gets overlooked. Zierra’s study of Vitali is both tribute and cautionary tale. In Vitali’s case, doing what you love often meant having little time to love yourself.

Filmworker is in cinemas from Friday May 18th.