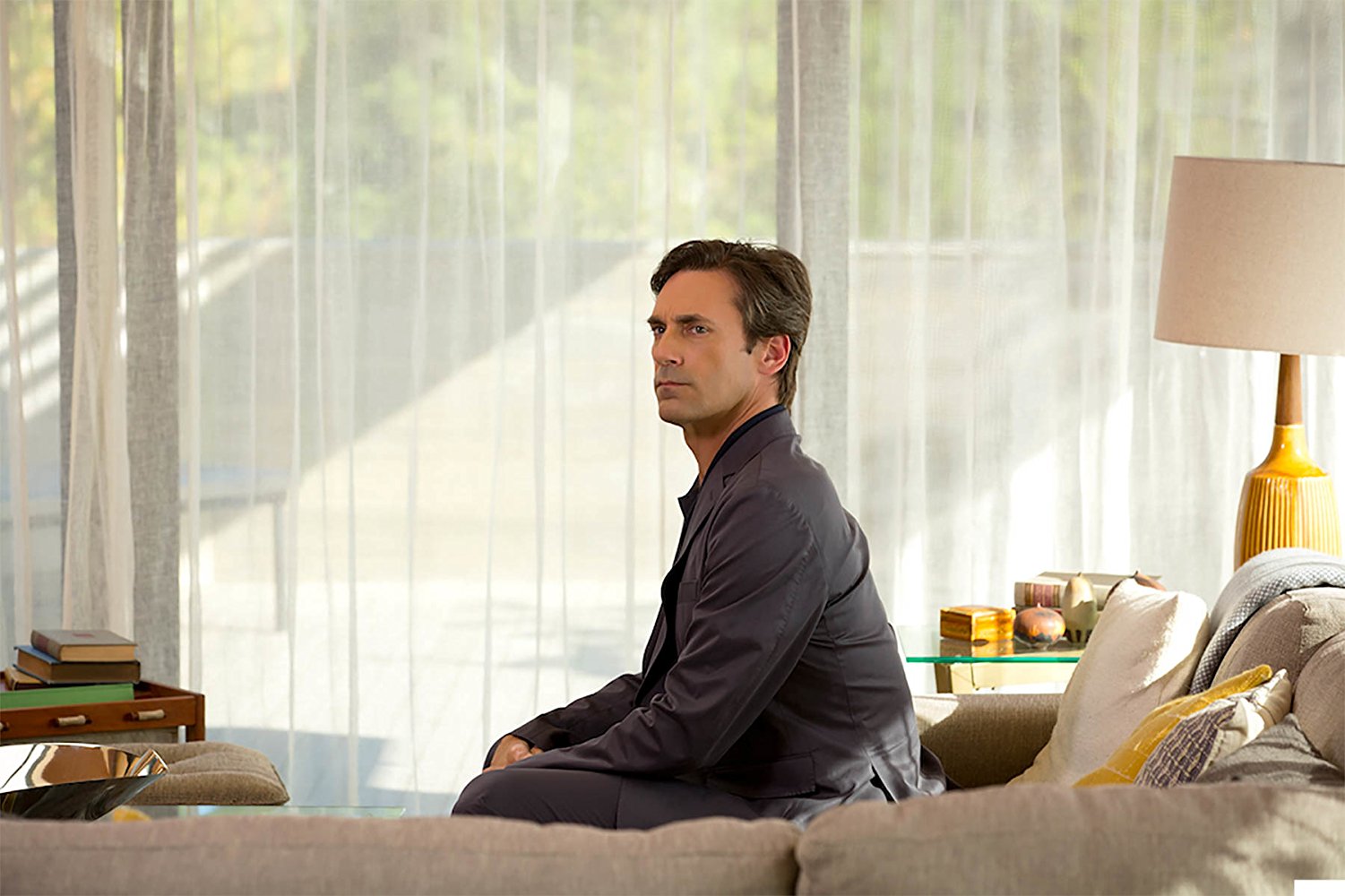 Uncompromising in its nature and genuinely stunning in its aesthetics, Marjorie Prime might not be to everyone’s liking, but the film offers one of of the most unapologetically intellectual narratives you are likely to come across in a long time. A genuinely inspiring and inspired piece of filmmaking.

Adapted by Michael Almereyda from Jordan Harrison’s 2014 play, Marjorie Prime is a gently haunting and deeply affecting tale which deals with themes relating to what separates human beings from artificial intelligence and whether holding on to someone’s memories, even after their death, is an essential part of who we are. Set in a near-future, the film offers a thought-provoking look at humanity’s acceptance of AI despite all the obvious pitfall attached to it.

Veteran stage and screen actress Lois Smith is Marjorie, a widowed octogenarian struggling to keep the memory of her dearly departed husband Walter alive. To keep her mind occupied and loneliness at bay, Marjorie’s daughter Tess (Gina Davis) and son in-law Jon (Tim Robbins) offer the old woman the company of a “ Prime”, a computer simulated much younger version of her late husband, played with a mesmeric precision and majestic stillness by Jon Hamm. Programmed to interact with Marjorie by listening to second-hand accounts from the old woman and her relatives’, Walter is able to quickly pick up whole chunks of history as inaccurate as they are, and then retelling them as ifs they were cast iron truths.

While Tess is less than convinced by the whole exercise, Jon believes Marjorie has benefited greatly from Walter Prime’s company. As memories of first dates and beautiful summer holidays are recounted, while traumatic events are shielded from Walter and Marjorie too, the line between real and perceived memory becomes blurred, culminating in some confusing conversations between her and her companion.

Harrison and Almereyda cleverly approach the subject of A.I and future technology in a refreshingly sober manner, making sure to avoid the predictable anti-A.I tropes. Conversations between Tess and Jon are beautifully conveyed through Sean Price Williams’ stunning cinematography, helped by a masterfully innovative score by Mica Levi and an, at times, overly philosophising dialogue which is less jarring than one might expect.

Almereyda and Harrison unwieldiness to dumb their own material down in order to make it more accessible, is perhaps the most commendable aspect of the this hugely compelling story. Although not without fault, the film offers a thought-provoking discourse, not only on scientific advancement, but also on the human condition and what separates us from artifial intelligence. Uncompromising in its nature and genuinely stunning in its aesthetics, Marjorie Prime might leave some cold, but the film offers one of of the most unapologetically intellectual narratives you are likely to come across in a long time. A genuinely inspiring and inspired piece of filmmaking.