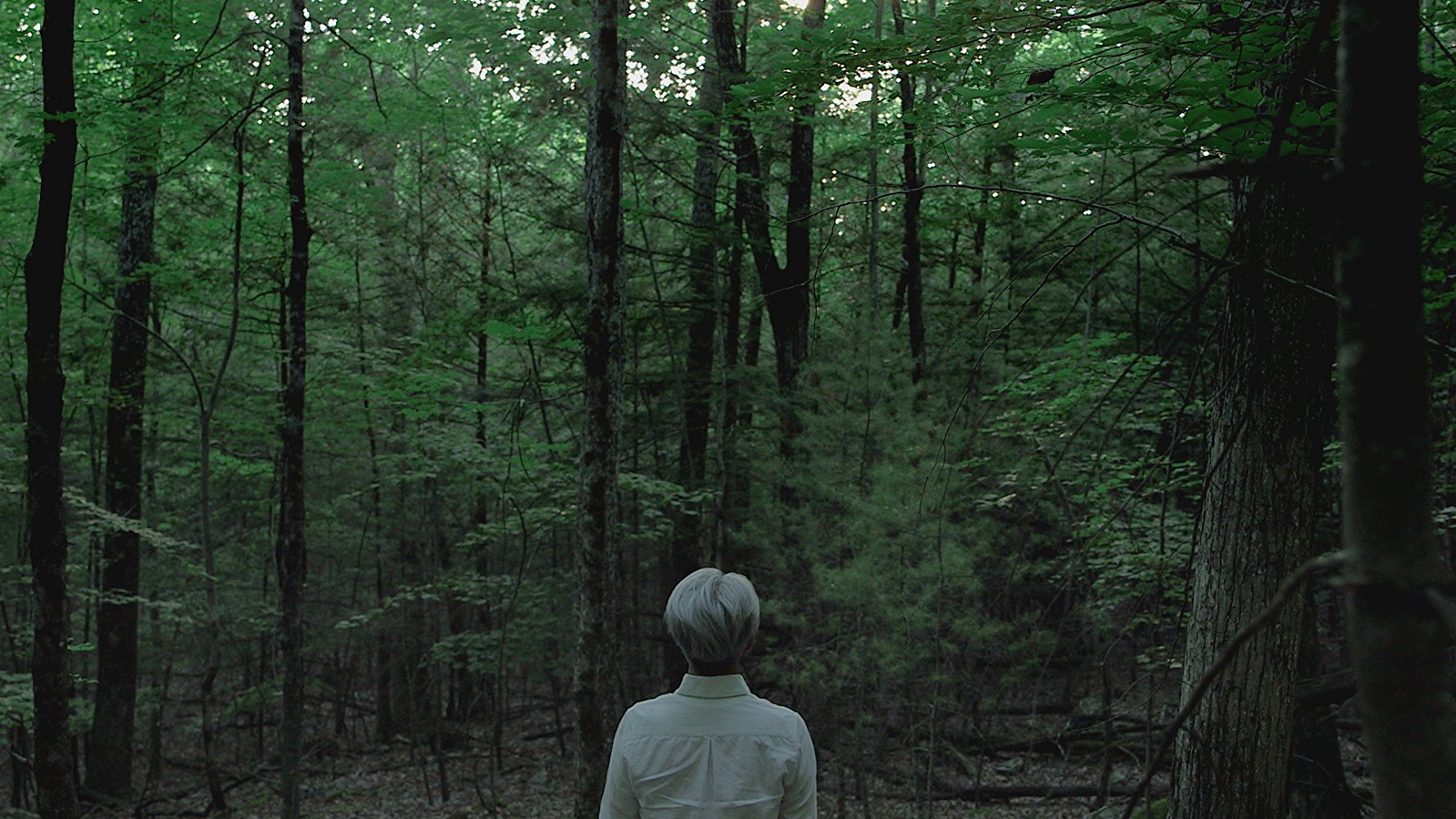 “The world is full of sounds” utters Ryuichi Sakamoto, as he sits, listening intently beneath a canopy of trees. The subject of Coda, an acclaimed actor and composer reveals not only his sound-making process but his own worldview and the influence of an ever-changing society on his work.

The documentary, five years in the making is as meditative and as emotional as its subject. We’re introduced to Sakamoto tinkering, almost child-like on a surviving piano of the 2011 Tsunami. Consumed with inquisitiveness, excited to hear the sound of something that he describes as being bent and tuned by nature.
Director, Stephen Schible creates a fascinating balance between the personal and the candid as the film follows the composer with limited interaction and only intermittent nods to the camera. Schible uses Sakamoto’s sound creation, stunning vistas and old footage to piece together everything that makes the subject one of the most imaginative and daring contemporary composers alive today.

Schible dismisses common documentary clichés. There are no talking heads here, just the subject who is often found experimenting with sound, recording the natural world and deliberating politics and the human condition. A prolific activist, Sakamoto is a regular on the picket lines of anti-nuclear protests. While visiting the Fukushima nuclear site following the tsunami – which subsequently led to several nuclear meltdowns – the crackle of Sakamoto’s Geiger counter is as telling as any dialogue.

Diagnosed with stage three throat cancer in 2014, the composer refrained from working for a year, describing it as the “longest I have ever gone without making music.” The uncertainty around his health is a concern for both the filmmakers and the audience. But the angle isn’t to portray him as a sick man and is only occasionally visible; seeing him take a cocktail of pills he finds increasingly hard to swallow or him recounting his rigorous teeth-brushing routine.

He describes his return to work after being asked to compose Alejandro Iñárritu’s The Revenant (2015). The documentary, when not seeing Sakamoto at work in his studio, is peppered with scenes from films he has either composed or those that have had a profound influence on his scores. Woven within this are short vignettes of him on set of various films, in addition to footage of live concerts and a very entertaining look back to his electronic pop band days with Yellow Magic Orchestra. Schible has created a collage, a scrapbook of the composer’s life.

Sokamoto cites a number of influences. Author, Paul Bowles, and in particular a specific line from his novel, The Sheltering Sky, which subsequently led him to produce a hypnotic Steve Reich-esque sound scape. With heavy influence taken from the photographs and films of Tarkovsky, specifically the score to Solaris (1972) he describes Tarkovsky as a musician, citing his intricate use of natural sounds and in turn seeks to create his own chorale inspired by the directors’ use of Bach and the natural world.

Seeing Sokamoto standing in the rain, a blue bucket atop his head to capture the sound, represents the curious and inventive composer perfectly. Not only a composer and actor; he jumps at the chance to don his explorer hat as he traverses his way to the Arctic Circle to “fish for sound”. A philosopher, explorer, inventor, actor, musician and activist, Schible’s documentary reveals the extent of the Tokyo-born composer’s talents in this ruminating and thought-provoking film.

Ryuichi Sakamoto: Coda is in cinemas from Friday 22nd of June.