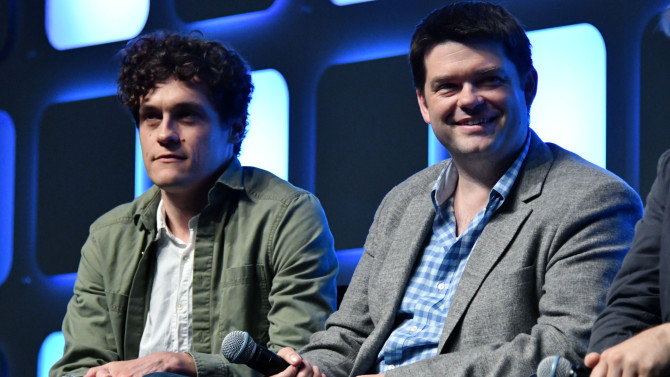 The new Han Solo standalone episode in the Star Wars franchise has lost its directors Phil Lord and Christopher Miller 4 months into filming. With both sides admitting to ” creative differences”.

“Unfortunately, our vision and process weren’t aligned with our partners on this project,”  said a statement from Phil Lord and Christopher Miller.

in a statement earlier today Kathleen Kennedy, president of Lucasfilms said the following: “Phil Lord and Christopher Miller are talented filmmakers who have assembled an incredible cast and crew, but it’s become clear that we had different creative visions on this film, and we’ve decided to part ways. A new director will be announced soon”

It’s too early to speculate on what created such a bad atmosphere on set of thesis long awaited feature, but time will tell if this parting was a blessing or a hindrance.