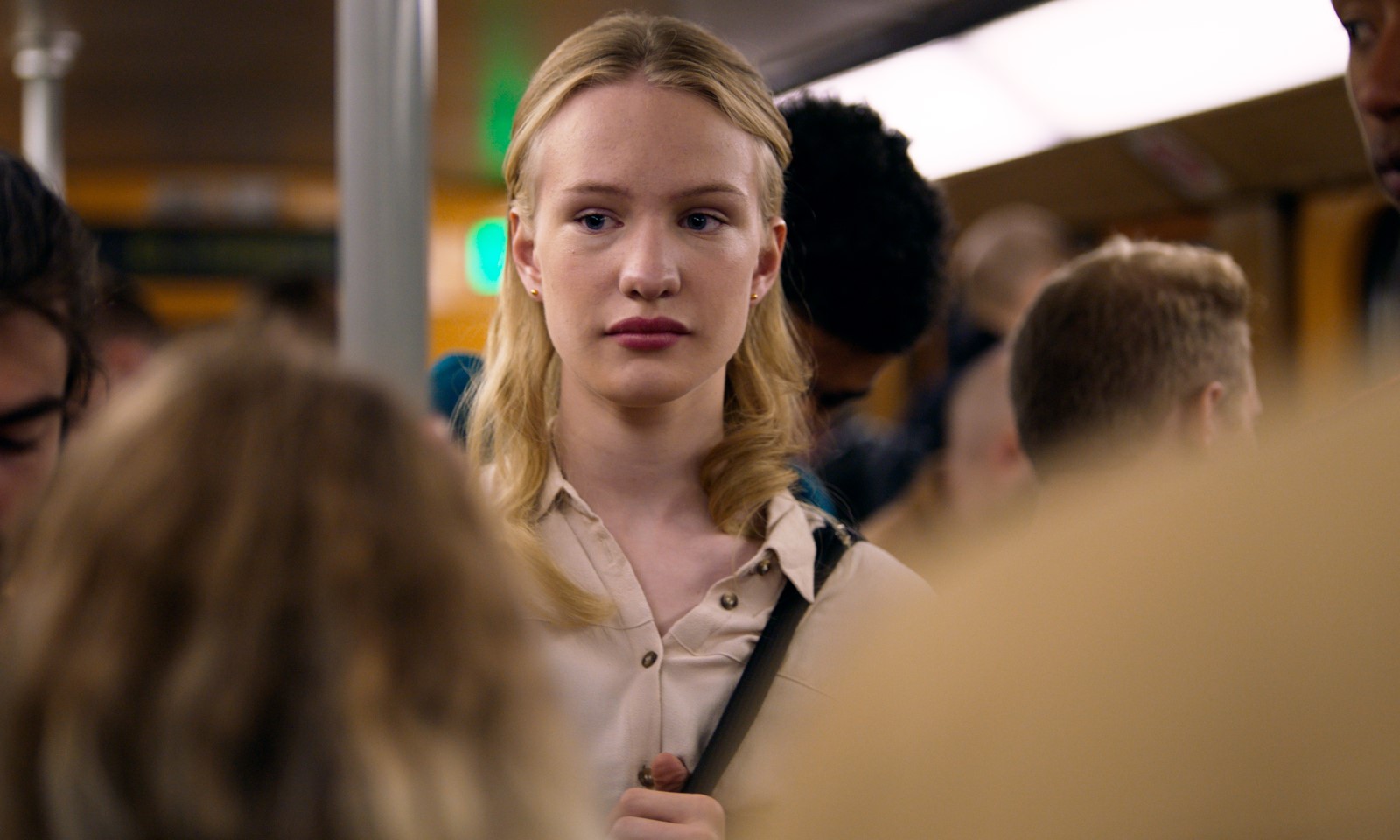 Belgian director Lukas Dhont’s debut feature, Girl, although a critical success in the festival circuit, hasn’t been without its controversy. On the run up to the film’s release, Dhont has fought to defend his trans coming-of-age film in which critic, Oliver Whitney described as “the most dangerous movie about a trans character in years.”