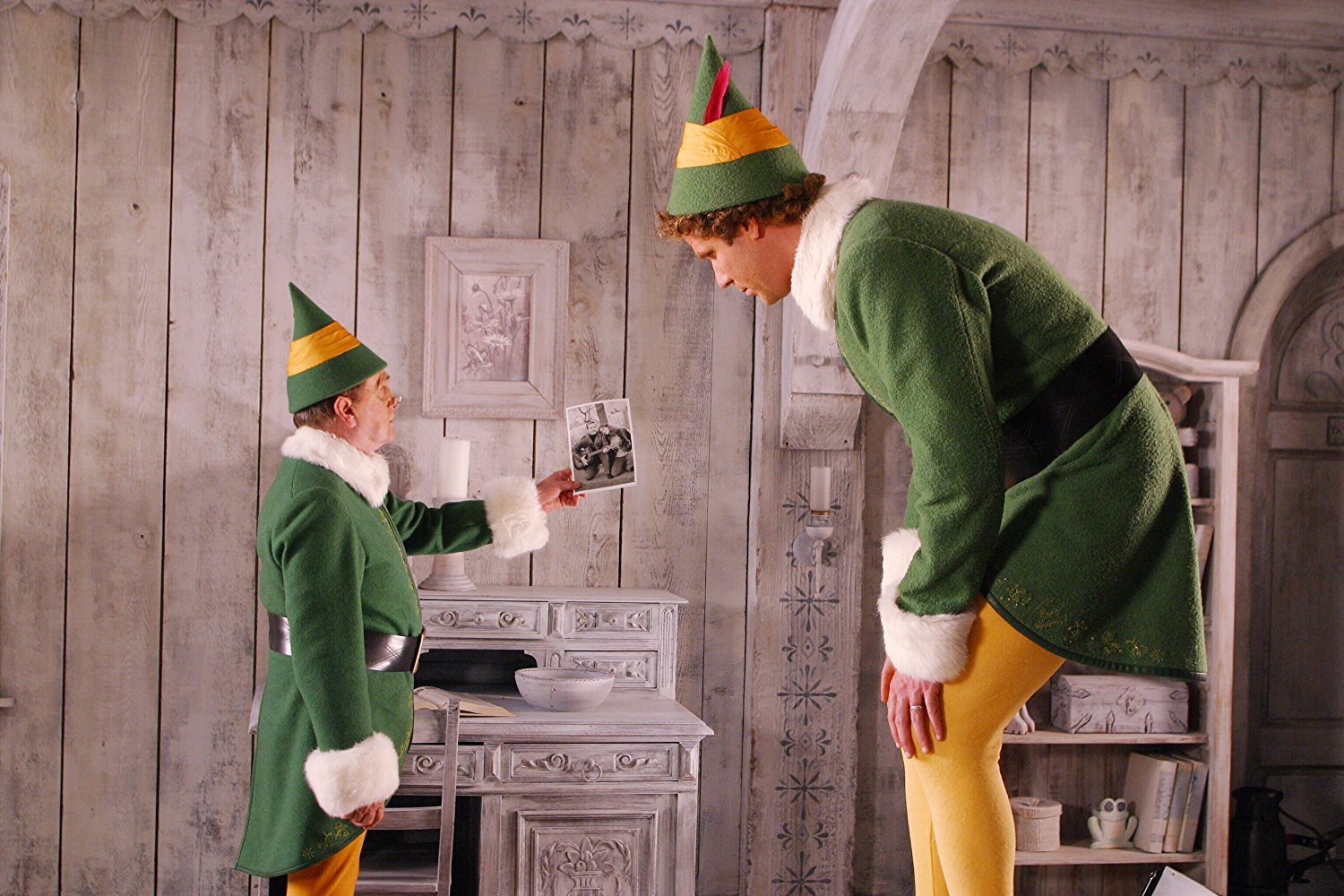 Elf (Jon Favreau, 2003)
Elf is the best Christmas film, don’t pretend it isn’t. Directed by Jon Favreau and starring Will Ferrell as an Elf who leaves the North Pole in search of his real human dad. Elf is quotable and hilarious, Ferrell on top form.

Die Hard (John McTiernan, 1988)
We can spend all day arguing about whether Die Hard is a Christmas film. But, the fact is, it is set at Christmas and shown at Christmas, so it’s on this list. Watch Bruce Willis cavort around a skyscraper as John McClane and the late Alan Rickman radiate villainy like only he can.

Gremlins (Joe Dante, 1984)
Don’t get these little guys wet or feed them after midnight. If you can find something more enjoyable than watching evil Gremlins wreak havoc then be my guest.

Love Actually  (Richard Curtis, 2003)
Don’t pretend you don’t like Love Actually. You do. So does your Aunt Janet, and so does everyone you may be stuck in a living room with at some point this festive season. Richard Curtis main-lines Christmas cheer into your veins, whether you consent to it or not.

Home Alone (Chris Columbus, 1990)
You’re probably going to watch Kevin left to fend off robbers during the festive period, and not for the first time.