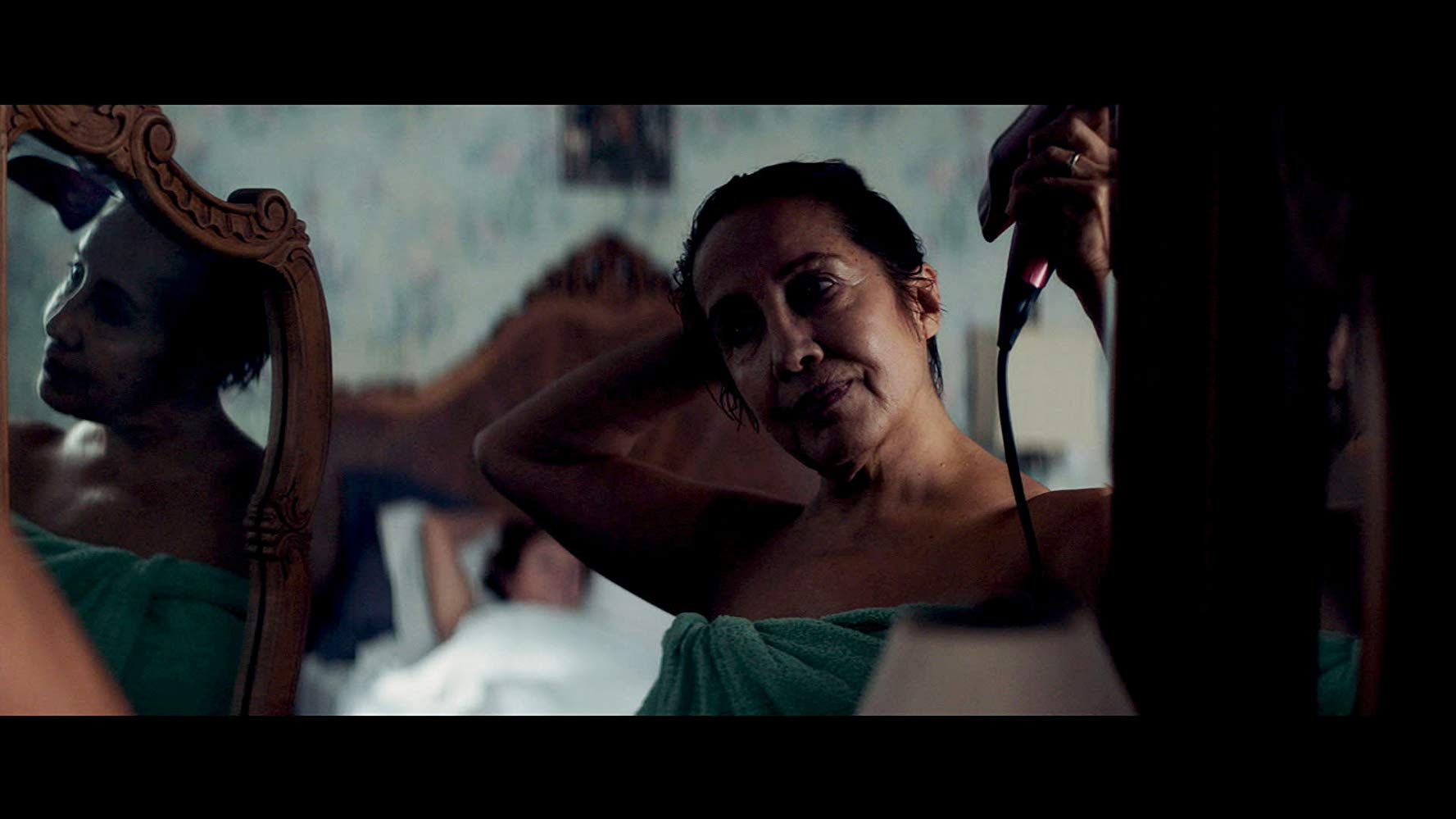 Published August 9, 2018 By Lee Hill
Review of: The Heiresses

The Heiresses is a rare example of personal filmmaking from Paraguay, a country whose cultural achievements are slowly emerging from the days when military dictatorship held so much control over the country’s imagination

While there is a lot of fun to be had with the new Mission Impossible installment, summer film going is also about counter-programming. And few films achieve this with such calm panache as The Heiresses. This quietly assured debut feature by Marcelo Martinessi won best actress and best film at the Berlin Film Festival, earlier this year. While it does not quite achieve greatness – in part because it captures aging and loneliness all too well to be dramatically satisfying at times – it never feels false thanks to the astute casting.

Set in Ascunion, Paraguay, a city still emerging from 35 years of military dictatorship of Alfredo Stroessner that ended in 1989, we are introduced to two women in late middle age, Chiquita (Margarita Irun) and Chela (Ana Brun). They are an upper middle-class couple who have clearly seen better days but strive to keep up appearances. Their same sex relationship is accepted without a great deal of fuss by their social peers, but the trade-off is that overt displays of sexuality must also be sublimated. Chiquita is the more gregarious and dominant of the two women and we first see her trying to sell a cherished set of crystal to an aloof and indifferent woman. Chela watches this abortive transaction through a gap in the doorway. That image of a character who has spent much of her best years viewing life from a discreet distance is central to the film’ study of repression giving way to personal liberation. A few minutes later, we see a new maid – a luxury they can’t quite abandon – being taught how to prepare Chela’s breakfast tray with its various prescriptions.

Our preconceptions of the couple are then overturned when Chiquita must spend a few months in prison for illegally accessing credit. Chela then begins to rise above her meek and introverted demeanour to explore life beyond the house. The catalyst in this transformation is when the ladies who lunch, who make up their social network, pay Chela to give them lifts to and from various appointments. For what might be the first time in her life, Chela feel useful instead of just being waited on. When she meets a vivacious thirty-something woman, Nagy, (Ana Ivanova), she feels something more than friendship and a suggestion that her own lost youth may still be recalled in a different form.

The Heiresses is a rare example of personal filmmaking from Paraguay, a country whose cultural achievements are slowly emerging from the days when military dictatorship held so much control over the country’s imagination. Since Stroessnser ‘s regime collapsed, Paraguay has held free and regular elections since the country’s return to democracy and its film industry is now entering a promising phase. The Heiresses is not only evidence of this, but a potent sign that Martinessi’s talents as writer and director may herald the arrival of a talent as formidable as Pablo Larrain, Sebastian Lelio or Lucretia Martel. For the time being, this film is one to search out; a sly chamber piece about a lonely heart on the cusp of freedom.