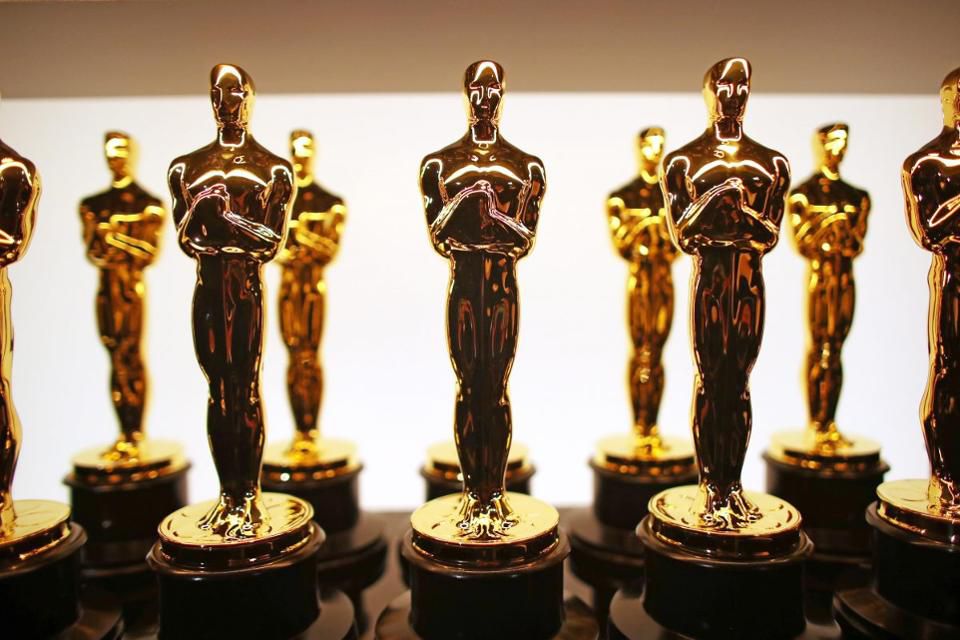 Call Me by Your Name

With such a strong year, this is not an easy decision. Call Me By Your Name gets my vote, if only simply because it was the best cinema experience I had all year, and I would quite happily sit down at any moment and watch it again. It would be The Florida Project if not for its shocking omission.

ACTOR IN A LEADING ROLE

Timothée Chalamet, Call Me by Your Name

Daniel Kaluuya, Get Out

ACTOR IN A SUPPORTING ROLE

Richard Jenkins, The Shape of Water

Christopher Plummer, All the Money in the World

Willem Dafoe’s poignant turn in The Florida Project was one of the most pleasant surprises of last year.

ACTRESS IN A LEADING ROLE

Sally Hawkins, The Shape of Water

ACTRESS IN A SUPPORTING ROLE

Octavia Spencer, The Shape of Water

No one else is going to come out of this fight alive.

Get Out, Jordan Peele

Torn between PTA and Nolan here. Both highly influential directors who have been producing incredible films for more than a decade without a single Academy Award between them.

Obviously, Coco should win. I hope that The Boss Baby takes it in a similar way as Moonlight from last year — they announce Coco the winner but have to send them all back to their seats

Call Me by Your Name

James Ivory’s adaptation is a thing of beauty. It transforms a highly subjective narrative into an incredible film, carefully amplifying some parts of the novel and omitting others.

Get Out will one day be looked back upon as a major turning point in cinema.

“Mystery of Love,” Call Me by Your Name

“Stand Up for Something,” Marshall

“This is Me,” The Greatest Showman

Is this even a question? Sufjan 4eva.

Rachel Morrison is the only woman to ever be nominated for an Oscar for cinematography, and she deserves this.

Beauty and the Beast

Surely this needs no explanation.

The fact that Jonny Greenwood now writes scores is an incredible gift from above, and we should reward him accordingly.

Guardians of the Galaxy Vol. 2

War for the Planet of the Apes

The Apes trilogy has firmly been leading the charge in visual effects since its first iteration. The effects are so good in this film, they will make you almost care about visual effects. Almost.