Film Review: I Got Life! 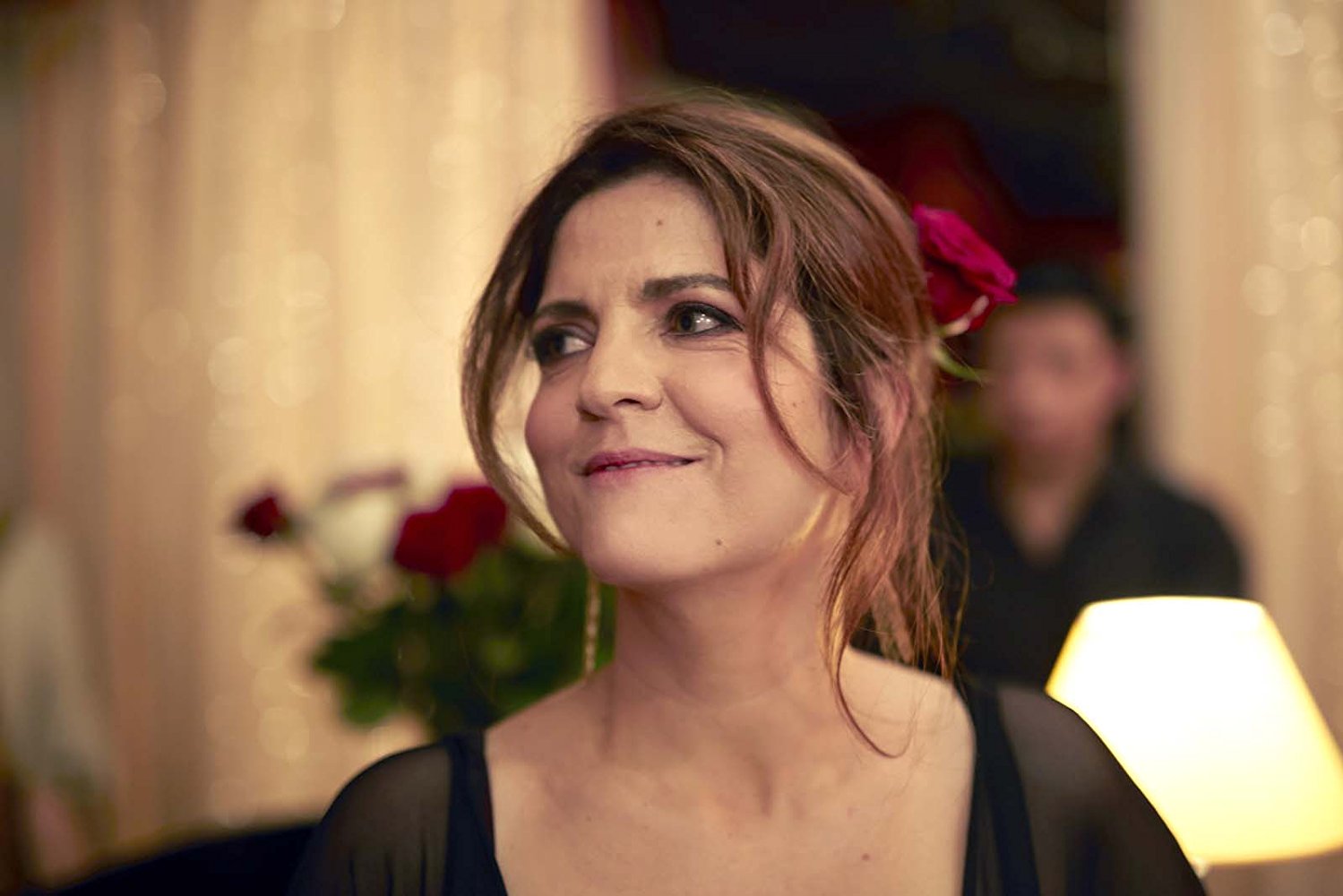 Film Review: I Got Life!

I Got Life! is a deceptively slight film about the shifting moods and epiphanies one experiences in middle age. Having just turned 50, Aurore (Agnès Jaoui), a divorcee with two daughters living in La Rochelle, France, is hit not just by the onset of early menopause, but an omnipresent sense of how quickly youthful energy and potential can dissipate in mid-life.

After walking out of a waitressing job, Aurore is anxious, but proactive as she embarks on her next step. She gets leads from eccentric counsellors at her local Job Centre, provides counsel (and cautionary advice) to her daughters, and explores whether she can have a second chance at love. On that last front, the chief complication is the appearance of Doctor Totoche (Thibault De Montalembert), her boyfriend from her lycee days, who has moved back to town. When she was barely out of her teens, Aurore and Totoche thought their love would last forever, until of course it didn’t. Totoche went on to medical school after his national military service and Aurore married the slightly geeky man, who became the father of her children and her partner in a small business. She and her former spouse remain on good terms even if he is now married to a younger woman and become the stay-at-home Dad of a new brood of children.