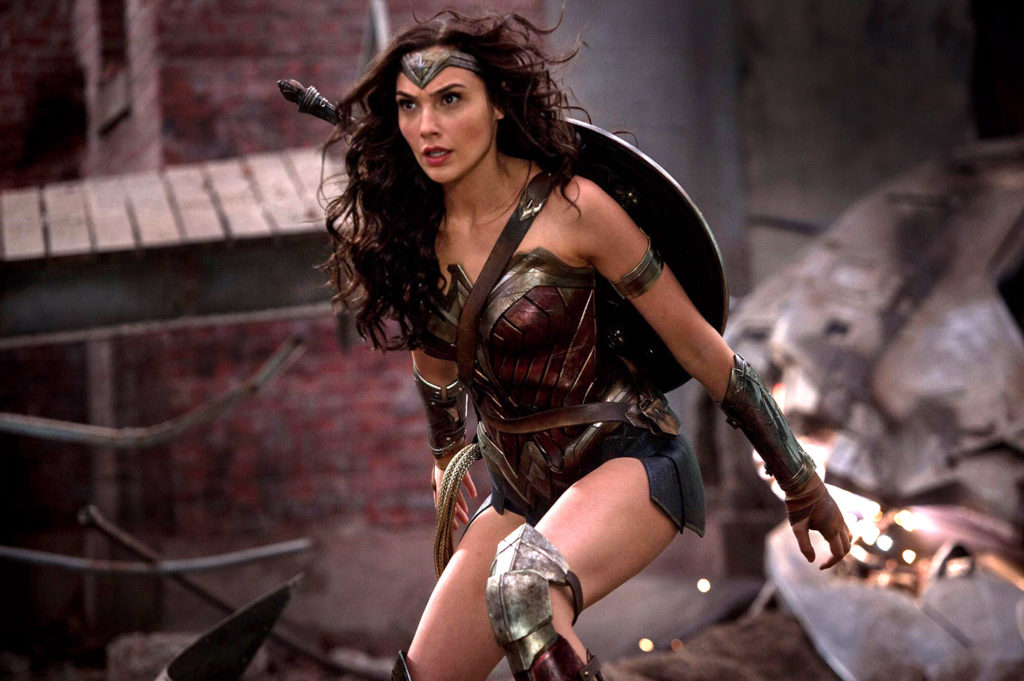 It’s official, Wonder Woman is one of the best reviewed films of the year so far. Not only that, but Patty Jenkins’ ballsy female centric superhero movie is set to break more box office records. It is now officially the best grossing film made by a woman and is set to make even more money.

Josh Berger, President and Managing Director of Warner Bros. Entertainment UK, Eire and Spain, said, “Patty Jenkins and her talented cast and crew shot ‘Wonder Woman’ in the UK and we’re glad to see the film connect in such a big way with moviegoers nationwide.  With great reviews and incredible word of mouth, ‘Wonder Woman’ is the perfect movie to bring us into summer.”