A group of friends, a cabin in the middle of nowhere and shit phone reception can only mean one thing; this film is unlikely to end well.

END_OF_DOCUMENT_TOKEN_TO_BE_REPLACED

Comments closed
Film Review: The Spy Who Fell to Earth 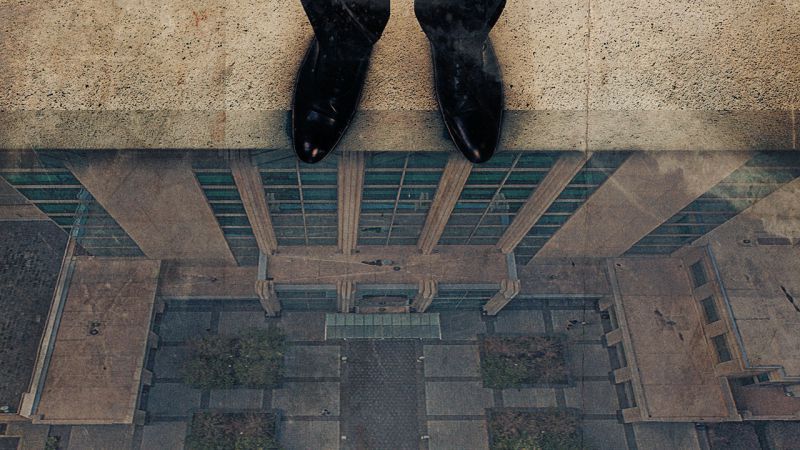